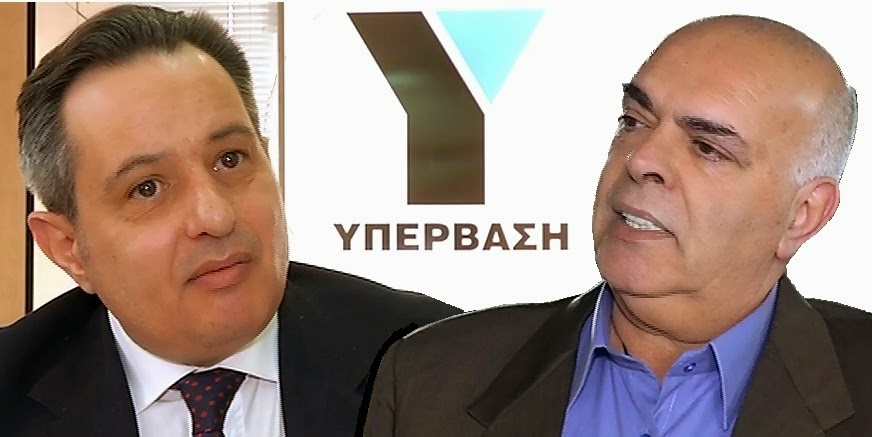 Individuals and the state are brainstorming different debt strategies, but almost all are out of line with EU lenders.
John Psaropoulos | 01 Mar 2015 14:13 GMT |

Athens, Greece - The Bay of Eleusis, half an hour west of Athens, was once a powerhouse of the Greek economy. Smokestacks, concrete kilns, and dry docks now tower like grave markers to a great experiment in heavy industry that started here in the 1950s, and began to fizzle out in the 1980s.

On the western edge of the bay, however, the rhythmic hole punching and bending of sheet metal can still be heard. Here, the Liritis rolling door factory is fighting the Greek recession tooth and nail.

Its owner, Dimitris Liritis, has seen all his neighbours fall to a plague of debt.

"For all of 2012, trucks drove out of here carrying machinery - decades' worth of investments," he says with a look of bewilderment.

"Do you know what they sold them for? Scrap."

Liritis ought to be retiring comfortably by now. His clients include the armed forces, the 2004 Athens Olympics, and the new Athens airport.

For all of 2012, trucks drove out of here carrying machinery - decades' worth of investments. Do you know what they sold them for? Scrap.

Instead, he is fighting to stop banks from repossessing the business he inherited from his father, and spent his life expanding.

"It was then a small workshop. Now it covers a hectare, and banks played a role in that. But suddenly we are back to where we started, and we're all alone," he says.

Liritis owes the banks $9mn because the rolling door business has fallen to less than one-tenth of its pre-crisis turnover. And since real-estate prices collapsed, his factory is no longer sufficient collateral.

His debt is a small bit of the estimated 80bn euros ($90bn) Greeks owe banks.

Finance Minister Yanis Varoufakis called this "a major impediment to recovery" in a February 16 letter to his colleagues in the single currency bloc.

Greece has so far borrowed 170bn euros ($190bn) in emergency money from its European Union partners and the International Monetary Fund.

Settling it quickly would enable Athens to solve a liquidity crunch between now and April, which is the earliest its creditors may release 7.2bn euros ($8bn) in aid instalments.

Both individuals and the state are coming up with different strategies, but almost all are out of line with the wishes of international creditors.

In an effort to save his father's business, Liritis helped found Ypervasi - a civic action group whose name means "overcoming".

Its strategy is ingeniously simple. "Instead of sitting on the sofa, waiting for a court bailiff to throw us out of our homes, we've launched class action suits demanding a haircut to our loans," says Ypervasi's director, Kyriakos Tombras.

"We want 50 percent to our mortgages [written off], 70 percent to our business loans, and 90 percent to credit cards … These haircuts are based on the discount Greek banks sell nonperforming loan portfolios at to distress funds."

Ypervasi now represents 20,000 people with 2bn euros ($2bn) in bank debt, which is still growing. Tombras doesn't know what his chances of success in court will be, but he says that's besides the point.

"While this lawsuit is pending, banks cannot ask debtors to pay loan instalments, or if they do they can't enforce it. They can't auction off collateral. That gives us our edge in negotiations," Tombras says.

"It's going to take 20 years for this class action lawsuit to come to trial. We say to banks, 'do you want to wait 20 years? Or do you want to settle with us now on a haircut and start earning money again?'"

While bad bank debt has been building for many years, two-thirds of tax arrears date to just the past five years, when austerity governments piled on new taxes to boost revenue. They are still growing at a rate of one billion euros a month.

Last October, the conservative-led coalition defied the country's creditors by allowing people to pay their deferred taxes in up to 100 instalments, but only brought a fraction of the arrears into the scheme.

Greece's new, left-wing government has now suggested broadening the scheme. It wants to include small debtors - under 5,000 euros ($5,600) - who comprise the overwhelming majority. And it wants to include debtors of more than one million euros, because 97 percent of the debt is owed by just 11 percent of debtors.

Alternate finance minister Nadia Valavani also plans to collect a large, up-front sum to show creditors that Greece is serious about revenue. She would like to entice people to come forward with a down payment, offering to match it with a discount. The remaining balance would go into the instalment scheme.

"For people who refuse to enter the instalment plan and by income are able to, there will be no mercy," she said last month.

In a deal reached with creditors on February 24, Varoufakis promised to submit this and other ideas in the form of a bill.

He vows to create "a new culture of tax compliance to ensure that all sections of society, and especially the well-off, contribute fairly to the financing of public policies".

However, the government is keeping expectations low about how much debt can be collected from a tax-fatigued middle class and a kernel of tax evaders the state has traditionally failed to rein in.

Similarly, markets suggest the mountain of bank debt is only worth pennies to the euro. If only a fraction of Greek private debt can be reclaimed, what does this suggest about Greece's ability to repay its public debt?

Over the longer term, the ruling Syriza party has pledged to meet Greece's obligations in full, but wants to limit the portion of the economy that is spent on repayment to 1.5 percent - one-third of what creditors have stipulated, so that some wealth is left over for reinvestment.

In the short term, however, the state continues to make indiscriminate demands. Just how indiscriminate is apparent from SOS Children's Villages, a foster care charity.

During the crisis, it has taken in 50 percent more children and sends shipments of food to thousands more families; yet its taxes have tripled.

Despite its charitable status, it loses almost half of what it earns in fundraising drives from interest on deposits. Far from seeking a state subsidy, it brings in money from overseas donors to supplement donations at home.

"We have a lot of important charities and institutions in Greece that could increase their work," says its director, Yiorgos Protopappas.

"But they cannot - not because they lack any government subsidies or support, but because the government, by taxation, is taking the money of a private company or donor that gives to those charities for making and doing what the state should do." 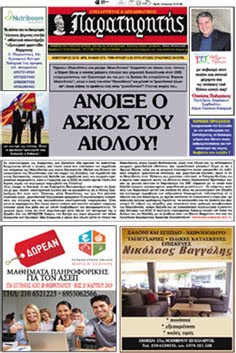 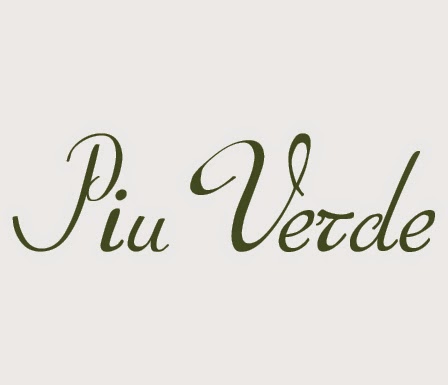 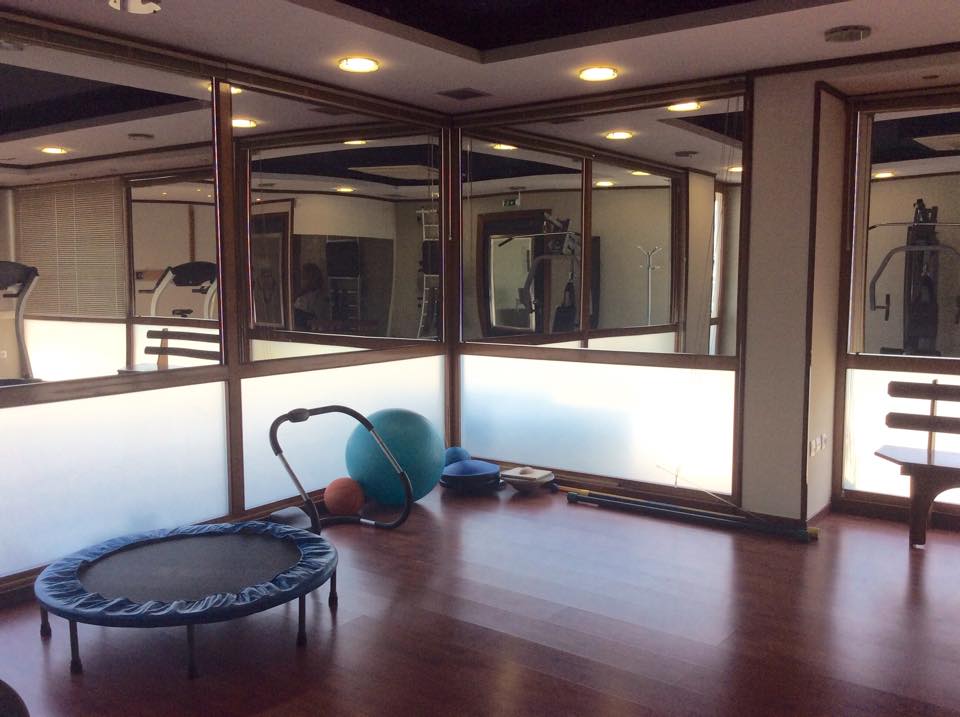 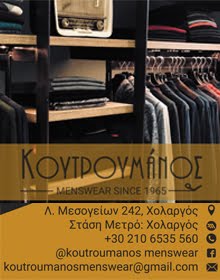 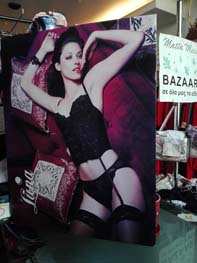 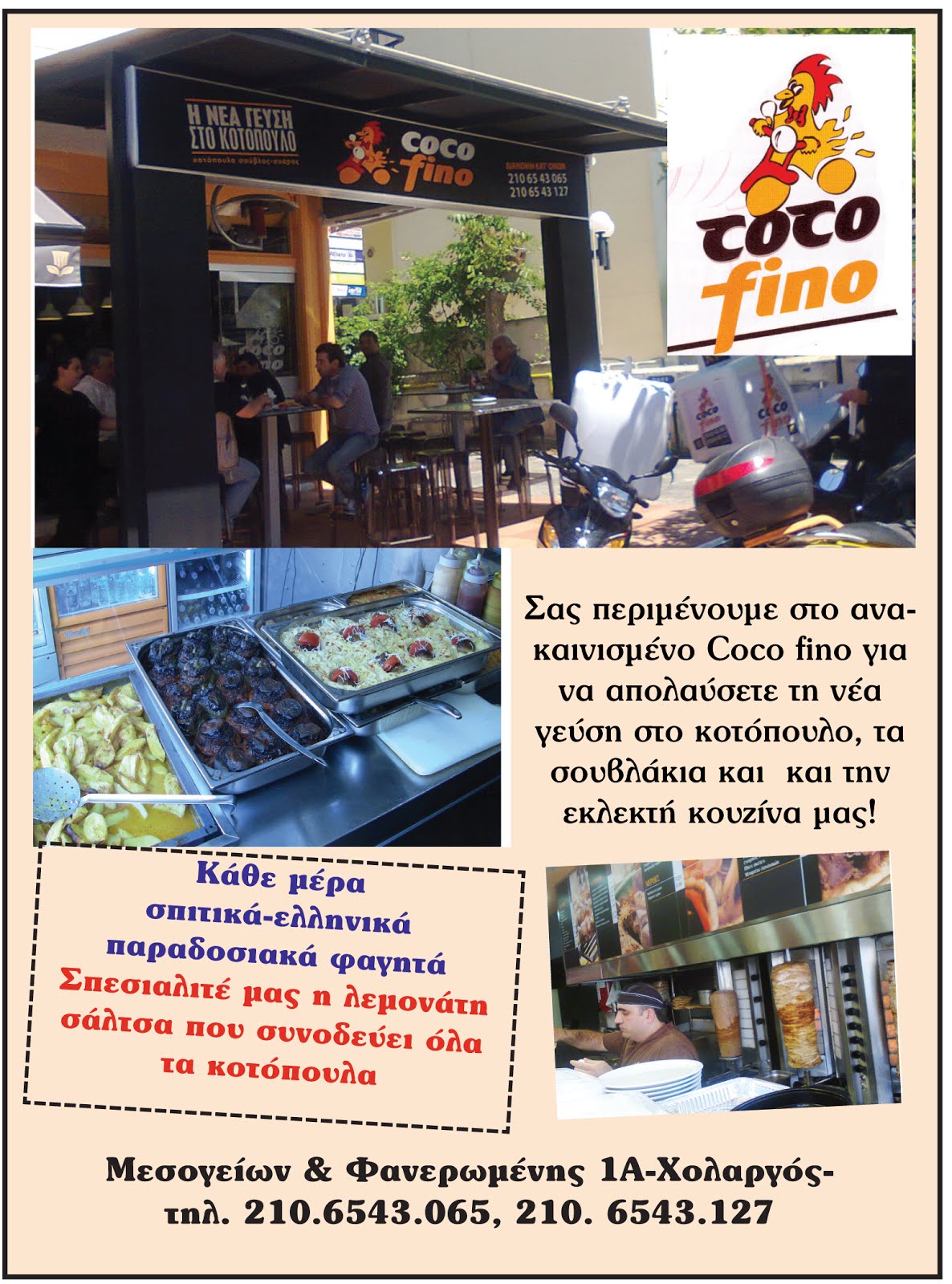 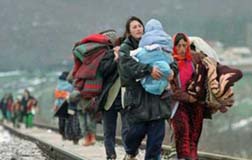 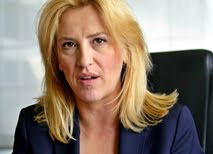 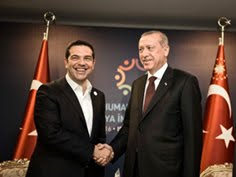 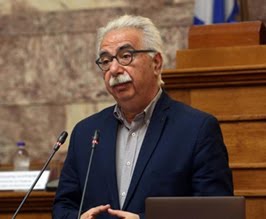 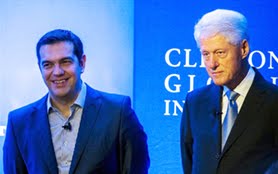 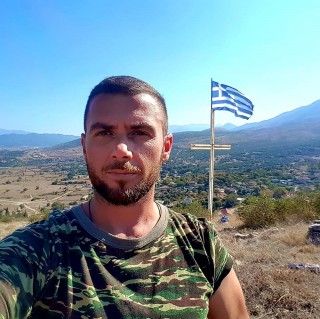 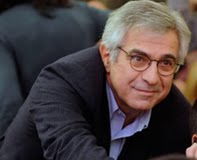 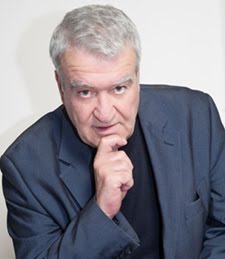 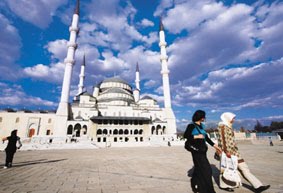 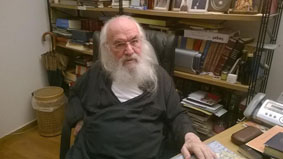 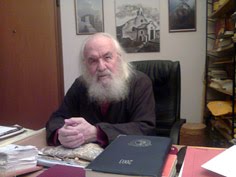 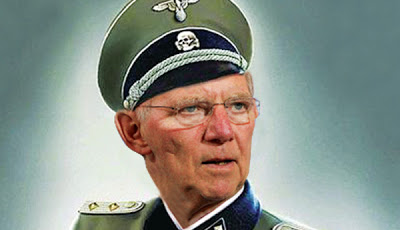 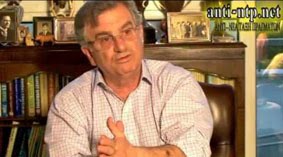 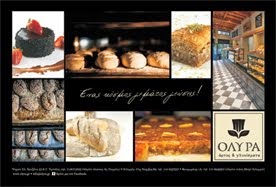 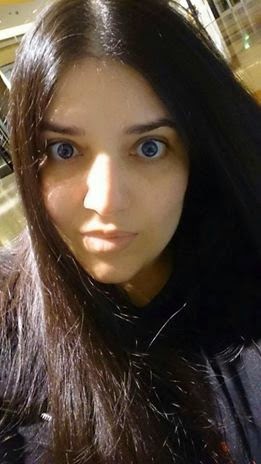